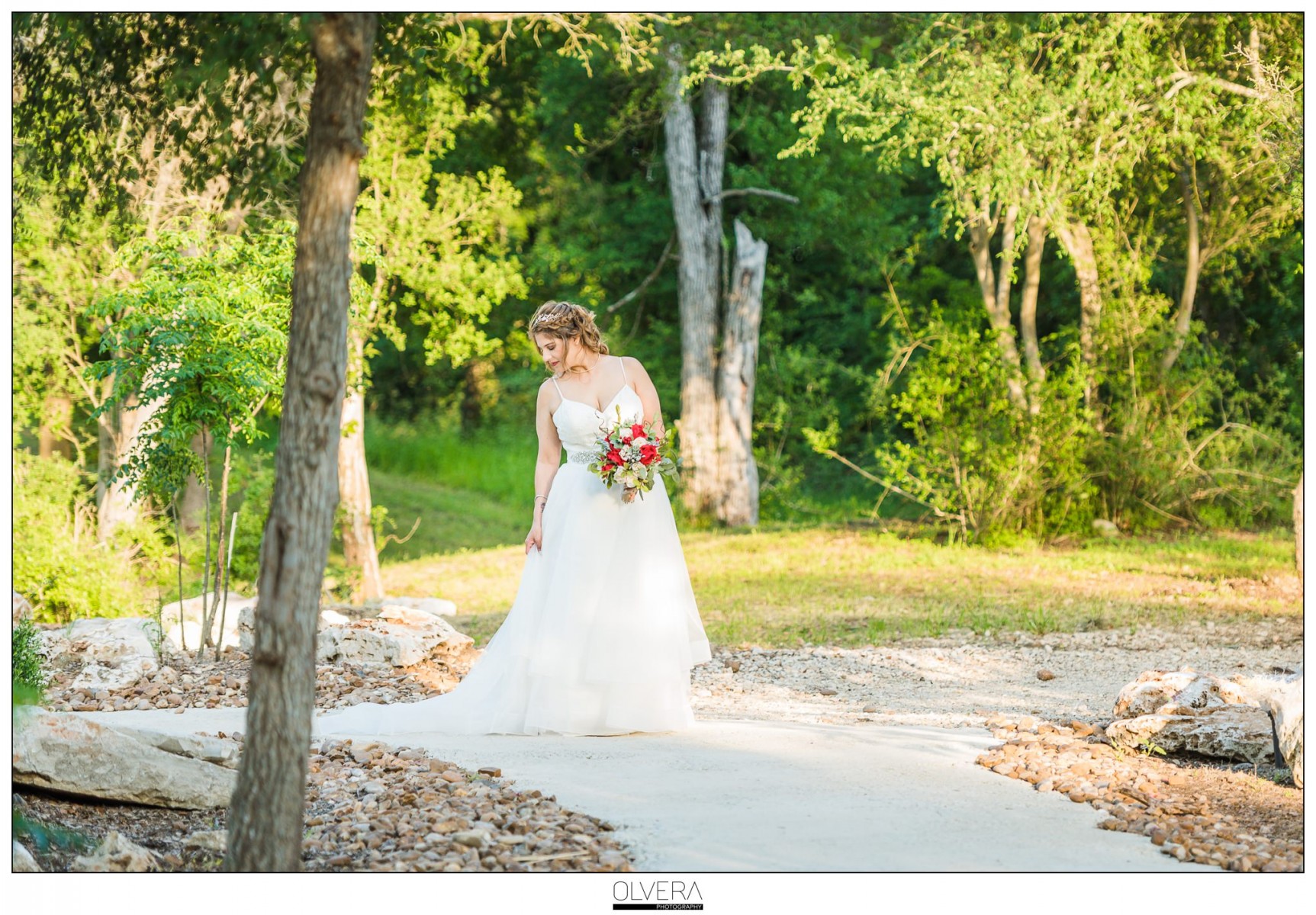 The beautiful Shauna is Married!!! Yesterday’s wedding was a HOT one- 100 degrees hot to be exact! Of course, it was totally fitting for this hot firefighter wife! So just to give our readers a little update – I know I have been neglecting our blog for a while but we had been busily working on our Olvera Photography Commercial website (which is up finally -YAY!) and unfortunately, I have been dealing with a few health issues but I am finally feeling a little better and have a surgery scheduled next week that hopefully will make me feel back to normal.  If you know me- then you know I love themed everything- and themed weddings are my favorite. Last year we photographed a school bus themed engagement for our couple who met on the school bus in 7th grade (they even had a school bus at their wedding)!

END_OF_DOCUMENT_TOKEN_TO_BE_REPLACED 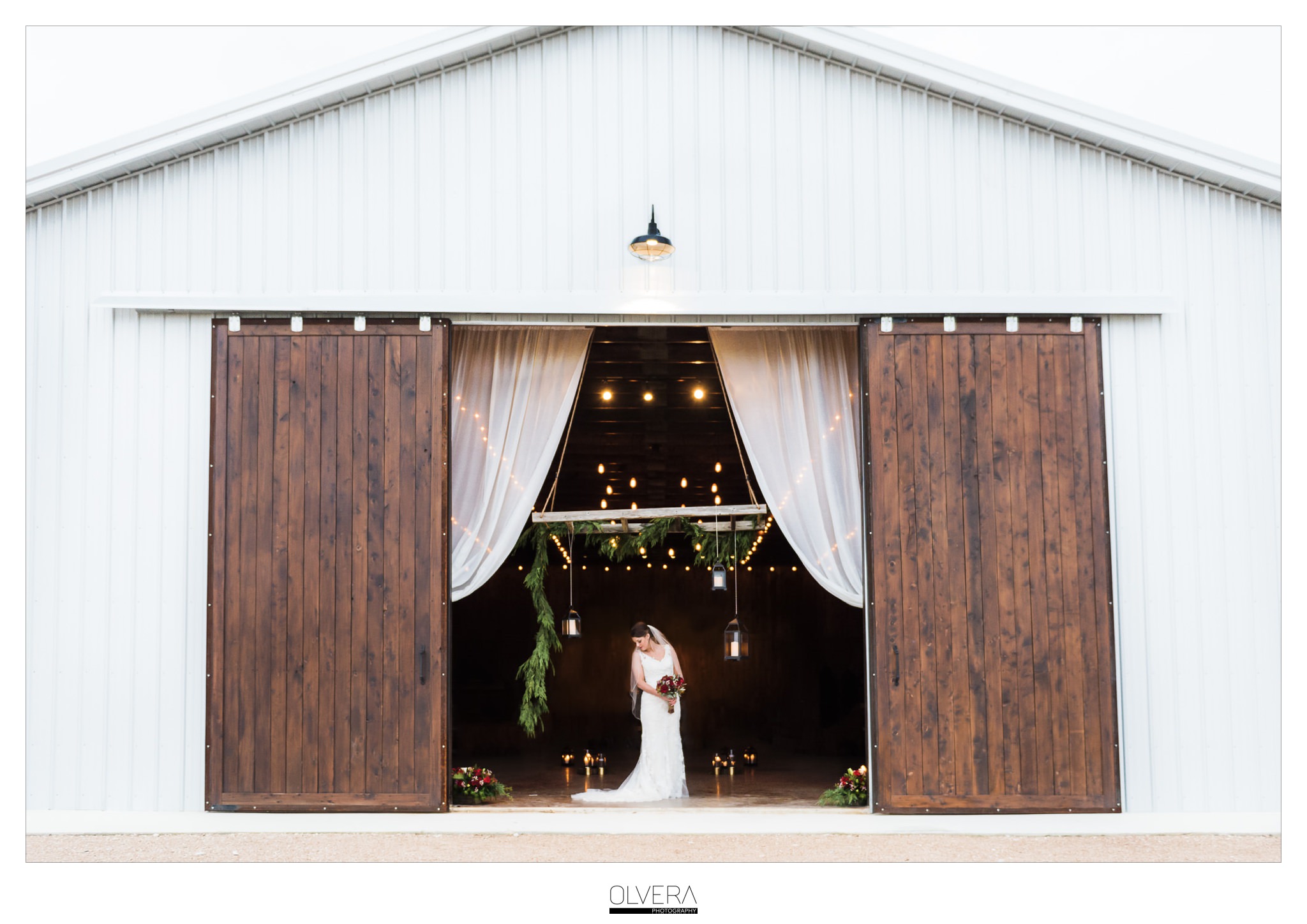 Happy Thanksgiving! This past year has been unbelievable, so many things to be thankful for. To all of our clients, brides and grooms, seniors, new mamas and mama’s to-be, families, friends, and creatives who inspire us every day, we are so thankful for the opportunity to serve you this past year. We’ve genuinely enjoyed working with you and getting to know you and your families. Thank you for being so wonderful and for all you do to support our business. We value our relationship and look forward to the opportunity to continue serving you in the years to come. We especially want to thank you for allowing us into your lives and trusting us with your most precious memories.

*Warning- this may be my longest blog post ever- but sorry, there was no way to shorten it, so if you don’t make it to the end, at least be sure to check out all the photos at the end of the post 🙂

“Feeling gratitude and not expressing it is like wrapping a present and not giving it.” ― William Arthur Ward

END_OF_DOCUMENT_TOKEN_TO_BE_REPLACED

We Donated A Wedding to a Military Couple

I was contacted about a month and a half ago by a sweet kindergarten teacher in Alaska to photograph an elopement at a park. She informed me that she had just gotten engaged a few days prior. Her fiance, who is serving in our U.S. Military here in San Antonio, had originally planned to propose to her when she came to visit San Antonio in December but he had just received information that he would be getting orders to an unknown location in March. He told her that he had planned to hire a photographer to capture the proposal but because of the recent news, instead of hiring a photographer to capture the proposal, what if he hired a photographer to capture them getting married instead?!! And so they decided to get married when she comes to visit him in December. Since she only had a little over a month to plan, she didn’t have anything – she didn’t even have her ring yet but she didn’t care- she said they were in love and they just wanted to get married! One thing was important to them and that was to have a photographer to capture the memory. Since Sam is retired from serving 22 years in the military and we love helping our fellow military families- I thought of the idea of gifting them the photography. But I felt a connection with this bride and something in me just wanted to make it a little more special. I called my friend, (and amazing wedding planner/stylist) Kelsea from Touch of Whimsy Design and Coordination and asked her for help and to see if this was possible just 2 days after Christmas. She said yes almost instantly!